You get off work, you’re tired, and you just want to get something fit and healthy to do, so the last thing you want is to half-ass your exercise. Sometimes you have to take a pre workout to do that, and Origins pre workout claims to be one of them. Making use of your time wisely and performing efficiently is what drives the brand, and they say you will train longer and harder with sustained energy levels without the dreaded crash.

No one wants to waste time inside the gym. Is Origins pre workout a legit pre workout supplement to make the best out of your time or is it a pretender? Read our Origins Pre Workout review to find out! 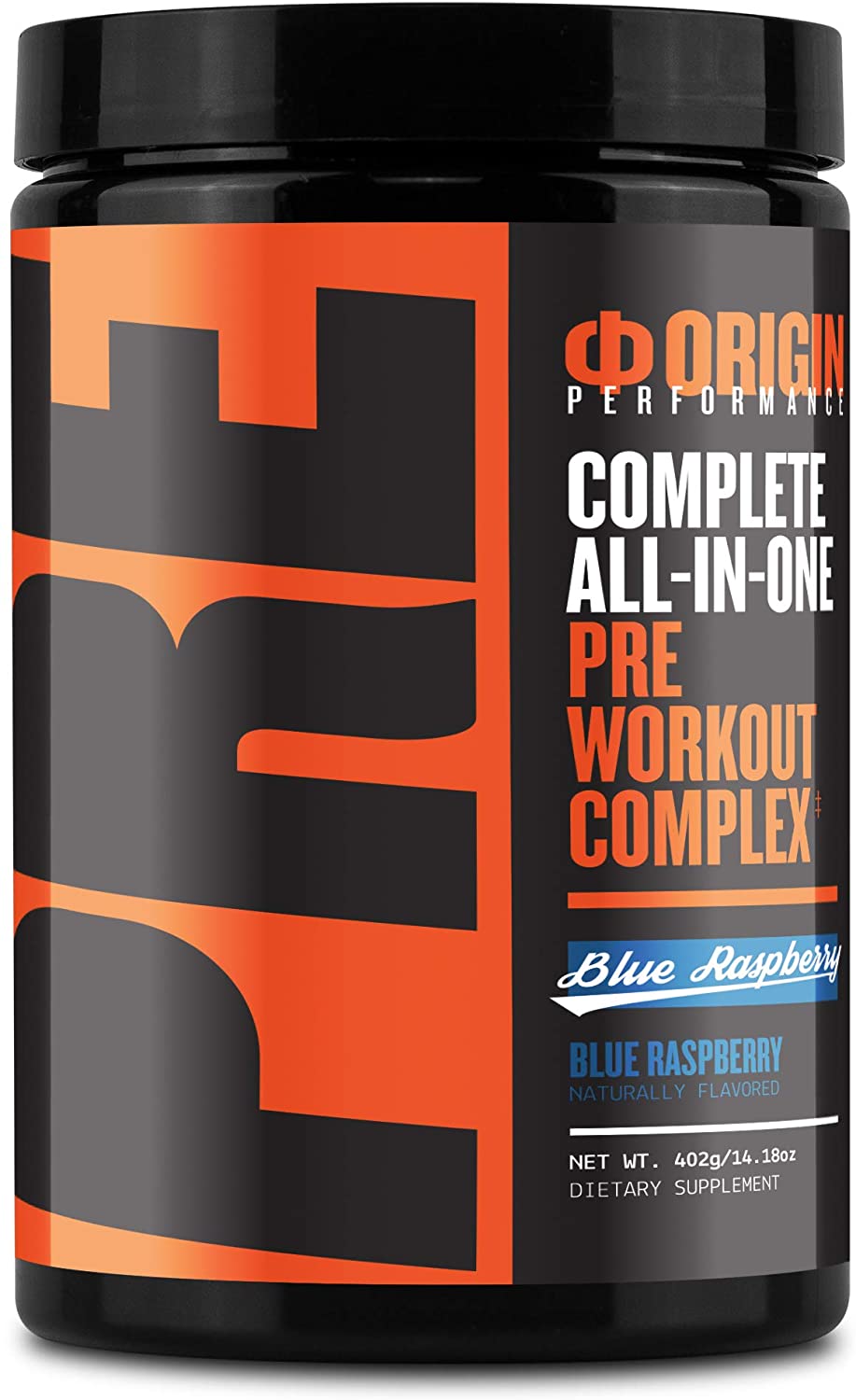 Origin pre-workout is sold by Origin Supps, a company owned by Bradley Martin, a social media Fitness Influencer. He has over 2 million followers on YouTube, 2.92 million fans on Facebook, and 2.78 million followers on Instagram, which is really good considering the staggering number of similar fitness personalities in the industry.

Most pre workouts either overlook the vitamins and minerals completely or use inferior forms which do badly when it comes to overall bioavailability. That’s not the case with Origin pre workout. We have B1, B6, B12, Magnesium, and Potassium in their really bioavailable forms, allowing for quick nutrient store replenishment.

Thinking about ordering Origin? We've put in the research so that you don't have to!

Who is Origin made for?

Origin is definitely made for serious lifters who know their ingredients and dosages. However, we also think Origin truly belongs to fans of its founder Bradley Martin. How else would people know of Origin if not for him?

You can expect to have explosive pumps, really good recovery and endurance, laser focus, and the kind of stimulation that won’t hurt your head or make you want to lie down until the gym closes.

You have two known sources of potential side effects: Beta alanine and caffeine.

Beta alanine is known to cause paresthesia, a condition where it makes the user feel itchy. However, this effect is quite temporary and some even equate it to beta alanine working as intended.

For caffeine, we’re not really that worried about it causing jitters and crashing since it’s not in the synthetic anhydrous form and we have theanine to help balance the energy spike. Still, you should always assess your own tolerance.

Origin pre workout is an impressive array of ingredients woven with the intent of optimizing workouts. Pump, performance, focus, all of this without the usual side effects pre workouts are notorious for. The quality is definitely high in Origin, but we think the value per scoop will be the great concern. If you can afford it, then by all means buy Origin.

Enjoyed this Origin Pre-Workout Review? Take a look below at where we're seeing the best prices!