Anybody can be a monster lifter. Anybody. It could be that one noisy guy in accounting or your quiet neighbor. It can also be you. Naturally, you want a supplement that caters to your monster side, and Mr Hyde was made just for this.

If the stories are accurate, Mr Hyde should unleash the type of beast inside us that we only get to reveal when we’re angry or under immense stress.

Can Mr Hyde actually make us transform into lifting machines or will it be just another failed marketing attempt? Read our review to find out! 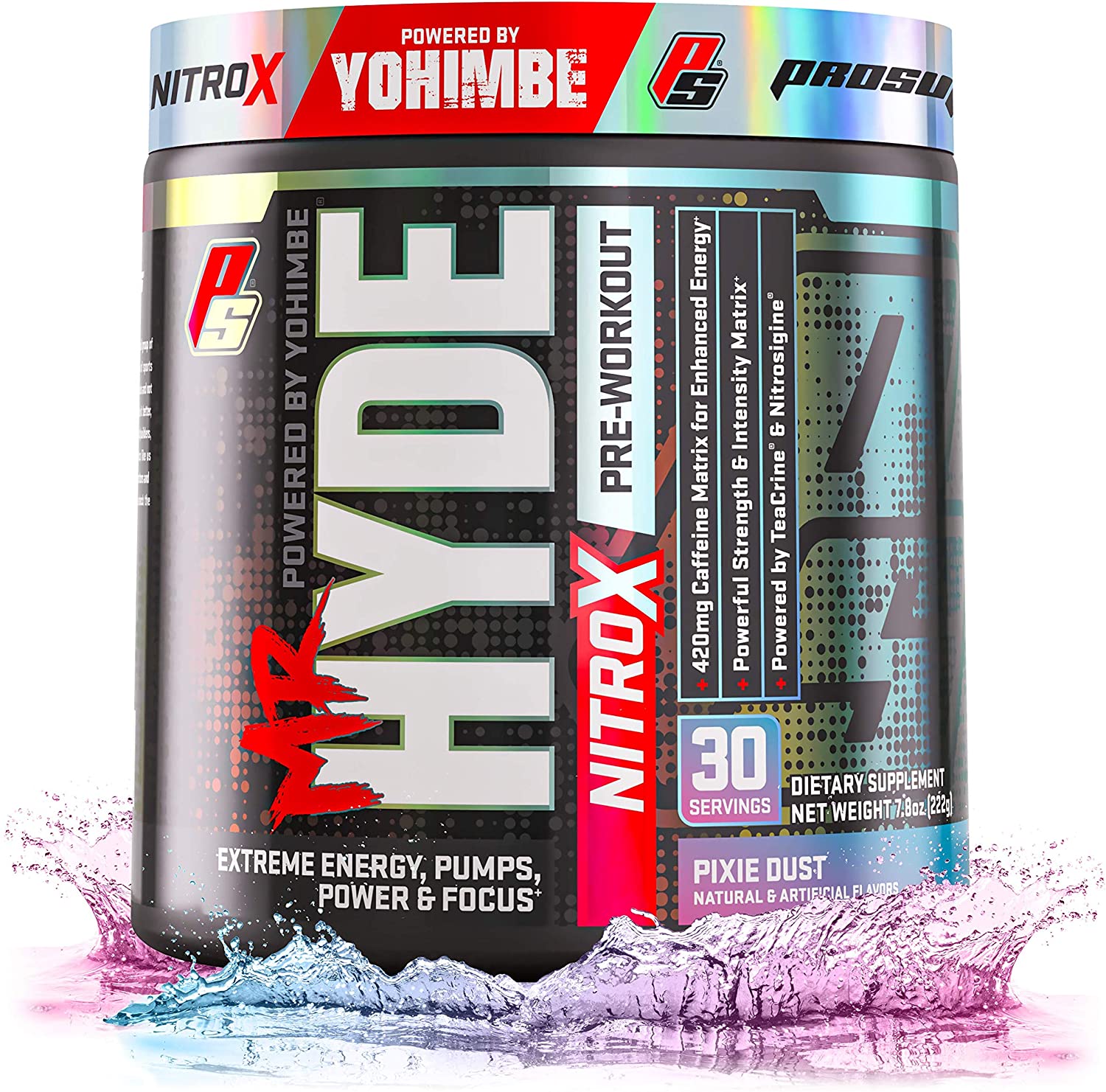 Mr Hyde Pre Workout is sold by ProSupps. They describe the supplement as a pre workout with twice the energy of the leading brand, although we’re not sure what that leading brand is. Here’s what we noticed: 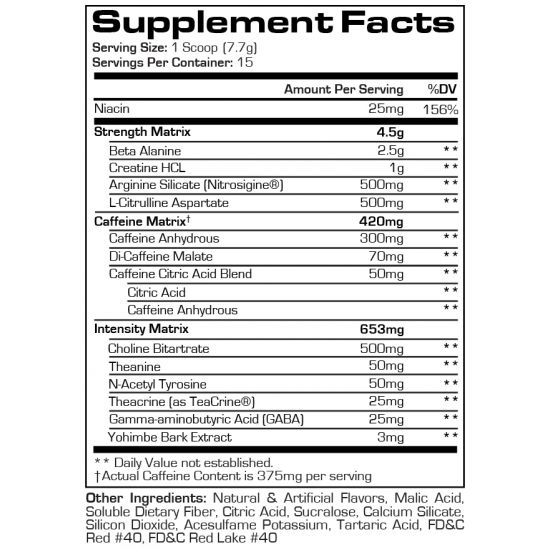 Thinking about ordering Mr. Hyde? We've put in the research so that you don't have to!

Who is Mr Hyde Pre-Workout made for?

Mr Hyde is definitely not for newbies or users who can’t stand caffeine. It caters to users who want to literally feel the energy in their veins with all the caffeine it has per serving.

What are Mr Hyde Pre-Workout’s benefits?

We’re not entirely confident about Mr Hyde’s benefits for pump and strength. You’ll definitely have some, but we think they’ll be smothered by the intense feeling of being super caffeinated.

The amount of caffeine Mr Hyde has per serving is actually concerning. If you’re not used to being super stimulated, you could end up with a bad case of the jitters, nausea, and the crash. We’re also not sure if your gut can take this much caffeine if you take Mr Hyde without food.

Mr Hyde pre workout is one of those supplements that you easily grow out of. It’s not particularly special when it comes to formulation and the harder you train, the more you realize caffeine alone just won’t cut it. However, that’s not to say Mr Hyde is just a glorified caffeine powder. It does boost some key aspects of performance, though not without the help of stimulation.

We think Mr Hyde will attract the type of user that wants something extreme, someone who wants to feel the supplement working. Caffeine in high amounts can do that.

Should you take Mr Hyde? If you can take the energy or have a bottle of theanine with you to counteract the effects, then by all means buy it. Just make sure to not go over the serving suggestion.

Enjoyed this Mr. Hyde Pre-Workout Review? Check out where we recommend buying it!