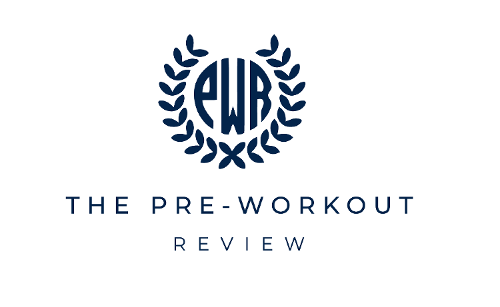 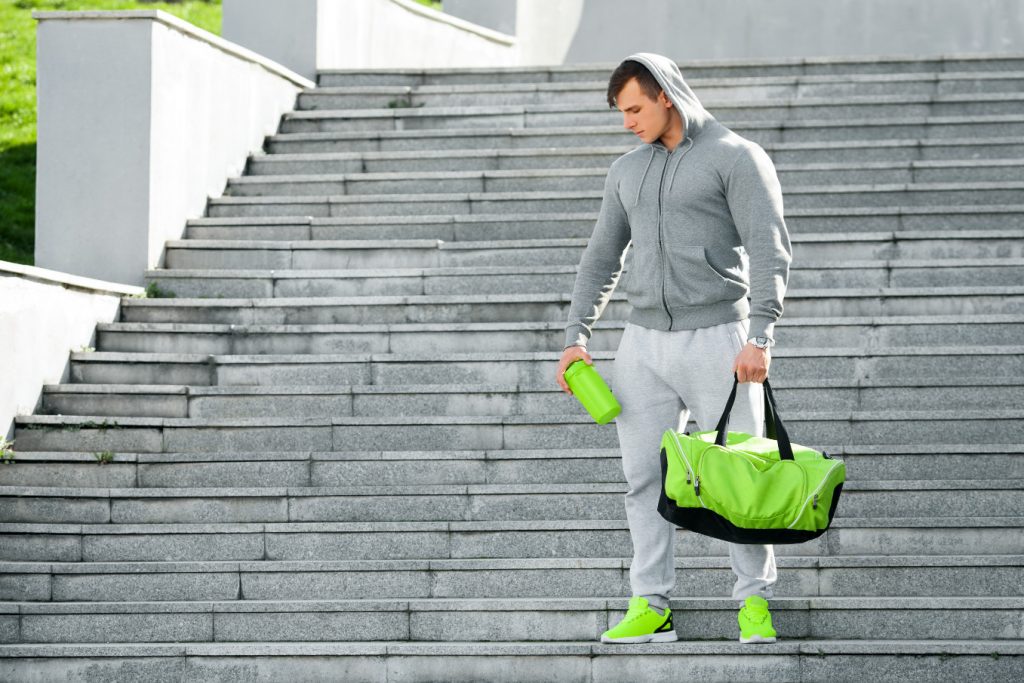 Pre-workout supplements have become so popular that it’s hard to imagine a time when they weren’t so widely available. When hitting the gym with your body-building pals it would be hard to find just one in the group who doesn’t have a particular brand that they love to guzzle down before an intense workout.

However, multi-ingredient pre-workout supplements, a term that scientists have shortened to MIPS, were only introduced a few decades ago, back in 1982. In the early 1900s, they were arguing about the harms and benefits of drinking coffee, particularly in regards to staying in pristine physical health. Fast forward to 2019 and we’re having the same debate, it’s just over pre-workouts this time around.

By the early 1980s, it had become widely accepted that a pre-workout cup of coffee would only help burn fat and build muscle. This belief became so engrained in the body-building community that famous lifters such as Arnold Schwarzenegger and Frank Zane would religiously drink a cup of coffee with their breakfast before hitting the gym.

Another iconic figure, Sergio Oliva, was often spotted toting an entire thermos of coffee at the gym. He would drink coffee throughout his workouts because he noticed that it gave him more energy and made him sweat more.

Around this time is when the world also started to see other supplements being introduced to the body-building scene. While some were adding harmful supplements to their regiment, others were exploring with natural supplements like niacin. No matter which supplements were taken, the goal was still the same: gain more energy, build more muscle, burn more fat.

Could you blame them? People were constantly coming out of the woodwork, proclaiming that Ultimate Orange was a gift from the heavens.

Users of the product were all reporting increased muscle mass, accelerated fat burning, and the mysterious ability to pump out even more repetitions when lifting heavier weights! The verdict was in, and gym-goers loved the benefits they were gaining from this product. That is, until, the company found themselves immersed in a range of lawsuits beginning in the late 1990s.

Alas, the handful of heart attacks that people were swearing were related to consuming ephedra, an ingredient in the original Ultimate Orange formula, did not stop the masses. Too many people had jumped on board and seen too many results from using this product. It was too late to turn back at that point.

Now, years later, regulations are still constantly being tweaked on what’s allowed and what is banned from being included in pre-workout supplements. Due to regulations, they are, arguably, far safer than they once were.

Pre-Workouts Have Tons of Benefits

The wide range of benefits that can be gained from regularly consuming pre-workouts is what’s caused them to continue to rise in popularity. Some typical benefits enjoyed by consumers of MIPS include:

The widespread use of proprietary blends, which are not required to provide a breakdown of dosage amounts, makes it quite difficult for studies to be conducted comparing different pre-workouts. However, the National Institute of Health has determined that MIPS do, indeed, have a positive effect on muscle endurance and mood.

One study, reported by the Journal of the International Society of Sports Nutrition, suggests that using pre-workouts actually has a very minimal effect on strength. However, they also point out that ingesting caffeine-containing pre-workouts can combat fatigue during workouts. This means that while you may not notice that you are able to increase the weight you lift, you will likely be able to knock out more repetitions with less of a struggle.

One very interesting thing about pre-workouts that has been discovered is that they don’t seem to benefit your entire body during any given workout session. Two separate studies were conducted by both Michael Cameron and his team and Andrew Jagim and his colleagues. Both studies found that while pre-workout supplements seemed to aide both male and female participants in completing a much larger number of bench press repetitions, there was no apparent effect on the number of back squats they were able to complete.

Alternatively, when conducting his own study, Brandon Spradley found that when his participants took a pre-workout supplement they were able to significantly increase their repetitions when doing the leg press, but there was only a very minimal increase in bench press repetitions.

The Importance of Conducting Further Research on MIPS

One thing that researchers agree on is that different pre-workouts can have vastly different effects. While many of these supplements have many ingredients in common, they greatly alter the amount of certain ingredients. For example, one supplement may only have 50 mg of caffeine while another has 300 mg of caffeine.

This is what makes it so difficult to research pre-workout supplements. There is plenty of known information on the individual ingredients that go into pre-workouts. However, due to the varying amounts of these ingredients and the plethora of supplements, it would be nearly impossible to give a general ruling on how safe or beneficial pre-workouts are.

This is why scientists and health professionals urge users of pre-workout supplements to research the supplements they plan to use.

For now, the majority of scientists and researchers agree that MIPS, in general, are safe. However, it is important to note that the formula changes from one brand to the next, and higher doses of certain ingredients could be damaging for some.

It is also important to note that pre-workouts are only intended to be used for short periods of time, with a break in between continuing use. When using pre-workouts on an ongoing basis, or when pairing them with certain other supplements, they have the potential to become damaging to some individuals.

Possible Side Effects of Pre-Workout

Due to large amounts of caffeine, pre-workouts are known to cause overstimulation, or a case of the jitters. However, due to the varying combinations that can be found in different formulas, some more serious adverse effects have been experienced by those who regularly ingest MIPS. These include:

Precautions You Should Take

As is mentioned on the nutritional label, if you have any concerns, you should consult your physician regarding the consumption of pre-workouts. If you experience severe heart palpitations or heightened gastrointestinal pain, you should immediately quit ingesting any and all pre-workout supplements until you discuss your symptoms with a physician.

When adding pre-workout powder or beverages to your workout, you want to be intentional to thoroughly examine the list of ingredients. Often, you will notice that ingredients and their amounts are hidden under monikers like “proprietary blends”.

Even if all you care about is the effectiveness of the formula you choose, you want to stay away from products containing large levels of unknown ingredients. While the ingredients may not be harmful, they are likely to be ineffective.

If an ingredient is hidden, it’s impossible for you to know the true amount. If you’re somebody who tosses back a pre-workout several times a day, there’s no way to know if you’re actually ingesting four times the recommended amount of L-arginine, for instance. Maybe that’s what’s causing that bloated and gassy stomach at the gym, as it’s a common symptom of overconsumption.

After learning which ingredients can be harmful, it’s important to remember that pre-workouts aren’t all gloom and doom. There are supplements out there that contain all of the good stuff and none of the bad; you just have to hunt to find them.

Below you will find the list of ingredients that you should ensure are present in your pre-workout. Keep in mind, higher doses of certain ingredients will give you a better boost during your workouts.

In theory, adding pre-workout supplements to your workout regimen is a great plan. In fairness, it isn’t necessarily a bad plan. In reality, it’s a plan that requires necessary research to ensure that you have no adverse effects.

For those interested in introducing MIPS into their routine, knowing all of the upsides and downsides should prepare you in choosing one that will best suit your needs. While an overwhelming amount of formulas contain one or more ingredients you should avoid, not all of them contain harmful ingredients.

Alternatively, the clean pre-workout formulas that exist can be a fantastic addition to your routine. When going this route, it would be hard to present an argument against the benefits of pre-workout supplements.

Most medications and supplements, alike, come with risks. The ultimate question you have to ask yourself is whether the reward outweighs the risk

About the Author Erick

Is Pre-Workout Bad For You? Extensive Overview of Risks & Benefits

What is Pre-Workout? The Definitive Guide & Everything You Need to Know