The word “lit” has been associated with something trendy and hip. Ironically, it’s also been used to describe something “cool.” With that, GNC tried to capitalize on this “lit” trend by creating a supplement called “Lit” pre workout.

Is Lit a legit preworkout supplement or it just another one of GNC’s attempt to sell to a younger crowd? Let’s see for ourselves!

Is Genius an effective pre workout powder or should it have stayed as a nootropic? Let’s find out! 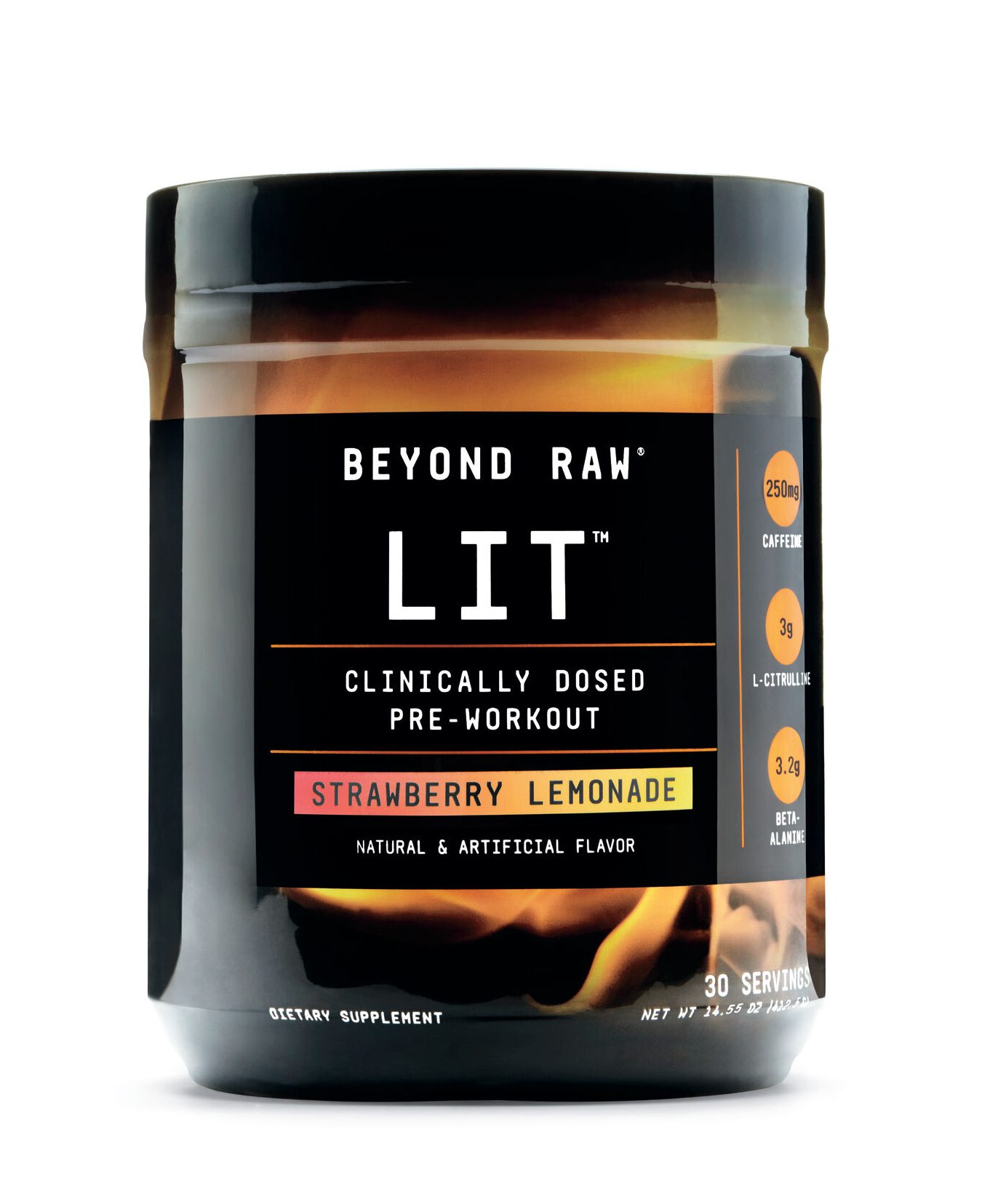 GNC is the company behind Lit. It’s one of the biggest sellers of gym apparel as well as gym supplements. The thing with GNCG is, they’re associated with being notorious for overselling at a much higher price tag. 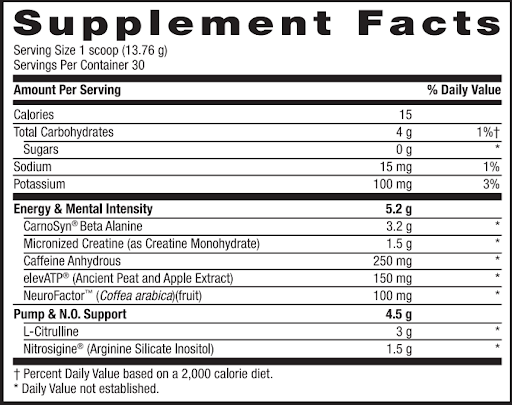 Directions: As a dietary supplement, mix one scoop in 8 fl. oz. of cold water and consume pre-workout. On non-training days, consume one serving for addition

Thinking about ordering LIT? We've put in the research so that you don't have to!

Who is Lit Pre-Workout made for?

Lit pre workout is for the users who want something simple and easy to manage. The formula isn’t difficult to understand, you can easily look the ingredients up and know what they’re good for, and attracts both new and casual supplement users.

What are Lit Pre-Workout’s benefits?

Lit pre workout offers a more standardized approach to strength support that is borderline generic. However, just because it’s generic doesn’t mean it doesn’t work. It can give the entire body a good workout boost, starting from the brain. We also think you can get a good mood benefit.

250 mg of caffeine can cause someone who isn’t into drinking coffee a few cases of jitters and crashing. Beta alanine is also on the table because the 3.2 gram dose is enough to make people feel the need to scratch themselves while lifting.

There’s also one other thing to note for Lit: It uses too many other ingredients. They have flavorings, citric and tartaric acid, sweeteners sucralose and acesulfame K, emulsifiers soy and acetylated monoglycerides, calcium silicate and magnesium silicate, colorants, gelatin, and even preservatives.

We get that these accessory ingredients make the product either palatable or last longer on the shelf, but we think that’s just too many. There’s a good chance someone with an allergy might take them by accident and cause a lot of legal complaints. Perhaps they can remove half of the ingredients and Lit pre workout will still sell like pancakes.

Lit pre workout is a pretty standard supplement that caters to newbies and even some casual lifters. It doesn’t make use of any weird herbs and extracts, and is just a straightforward “generic” pre workout. Quality ingredients, quality dosing, and decent synergy makes Lit pre workout a really nice supplement to start with or fill in the days when users run out of their usual powders.

The only problems we saw were obviously too many other ingredients that can act as a separate blend and the fact that the 250 mg caffeine can give someone an unpleasant surprise once the energy spike plummets.

Should you take Lit? Well, if you don’t mind the extra ingredients at the bottom and if you’re familiar with caffeine, we don’t see why we shouldn’t recommend it to you.