When it comes to supplements, a huge bulk of the brands we have today are formulated for men. Men and women are different, and so their needs are also different when it comes to nutrients and supplements. What is good for men isn’t always good for women and the same can be true in reverse.

This is why we have an entire industry devoted to female supplements, with the likes of ATHENA® Intense Pre-Workout spearheading the competition.

Is ATHENA® Intense as good as it sounds or will it be a dud? Is it as good as Alani Nu? Let’s find out! 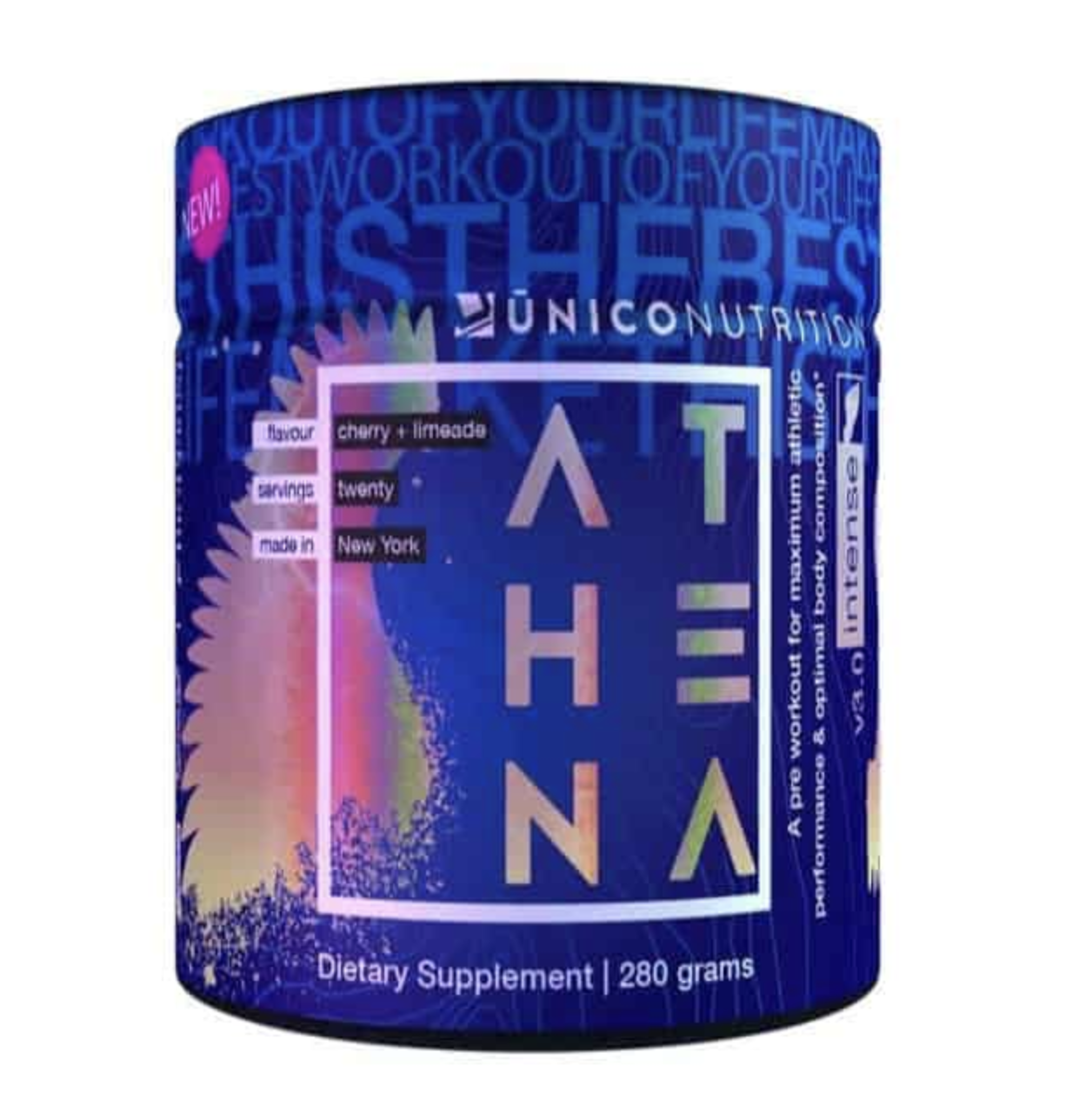 ATHENA® Intense is sold by Unico® Nutrition. The company describes ATHENA® Intense Pre-Workout as their third, and most complete version of the legendary ATHENA pre workout for women. They also say that ATHENA® Intense contains an upgraded stimulant matrix. Fancy words right there, so let’s hope it’s also really worth looking. 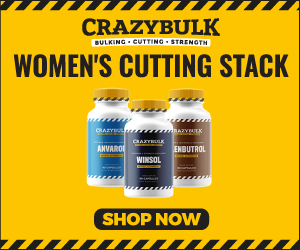 Looking for the very best? Check out the before and after pictures of women who have taken these great supplements. 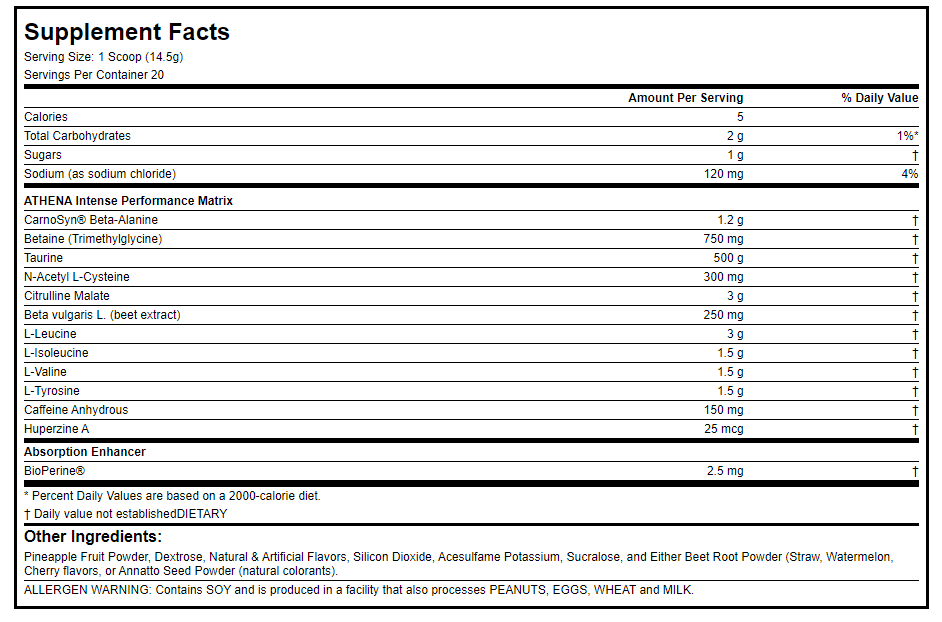 ATHENA® Intense Pre-Workout makes use of 13 key ingredients designed for women. We do wonder what makes these ingredients “for women,” given that many pre workouts are neutral.

A Clean Formula for Great Results

Our Most Popular Recommendation 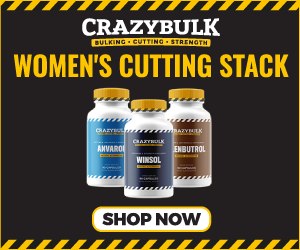 Looking for the very best? Check out the before and after pictures of women who have taken these great supplements.

Who is ATHENA® Intense Pre-Workout made for?

The fact that ATHENA® Intense Pre-Workout also made use of popular ergogenics such as BCAAs and Beta Alanine speaks a lot about how they want to break the mold when it comes to what women want in the gym.

What are ATHENA® Intense Pre-Workout’s benefits?

ATHENA® Intense provides a really decent performance boost for those who want to get a good lift. The muscle pumps, the strength perks, and the focus benefits all work together to give users quality workouts every time. The addition of detox ingredients also greatly helps with overall health, especially the antioxidant content that can give long-term health benefits.

The side effects associated with caffeine shouldn’t be that worrisome given that the dose is just 150 mg. If you’re a regular coffee drinker, 150 mg caffeine shouldn’t be that bad. Like we mentioned, 150 mg is just more than 1 cup of coffee, and people drink and even eat caffeine nowadays. The beta alanine content could cause you to itch, but they did make use of CarnoSyn, so there’s a good chance you might not need to scratch anywhere.

Is ATHENA® Intense Pre-Workout really made for women?

For one, we don’t see the presence of “female” vitamins and minerals like iron and folate. We also don’t see calcium, which is critical as women are more prone to bone diseases. We’re also not sure if staying safe with caffeine is still a female thing. A lot of women are already drinking lots of caffeine via their favorite lattes and fancy coffee concoctions, so it’s hard to imagine that they’re still not in good terms with caffeine.

But hey, we’re not experts in female supplements, so take our opinion with a grain of salt.

Thinking about ordering Athena Pre-Workout? We've put in the research so that you don't have to!

ATHENA® Intense pre workout is a brand that wants to make sure everyone knows it’s for women. The bottle design, their website, the reviews they feature, ATHENA® Intense Pre-Workout has all the makings of how a female pre workout should be marketed.

ATHENA® Intense Pre-Workout is a good product and should provide a good workout experience. And if you enjoyed this review, you might also want to check out our review of the best pre-workouts for women!

Still not sure about buying Athena? Take a look at where we're finding the best prices!