Almost everyone likes coffee, but not every person has a soft spot for caffeine. This is why many companies try to use other ingredients to add energy to their supplements or at least hide the fact that they have high doses of caffeine.

However, 5150 pre workout is not like most companies. Instead of hiding the caffeine, they actually outright say it they’re proud of it on their label.

With a huge serving size of 12.5 g, we’re confident that 5150 should get their formula right. However, we experienced reviewing supplements that add too much fluff and prefer quantity of ingredients over quality of dosing.

Is 5% Nutrition 5150 Pre-workout like those companies? Let’s go check it out with this in-depth 5150 review. 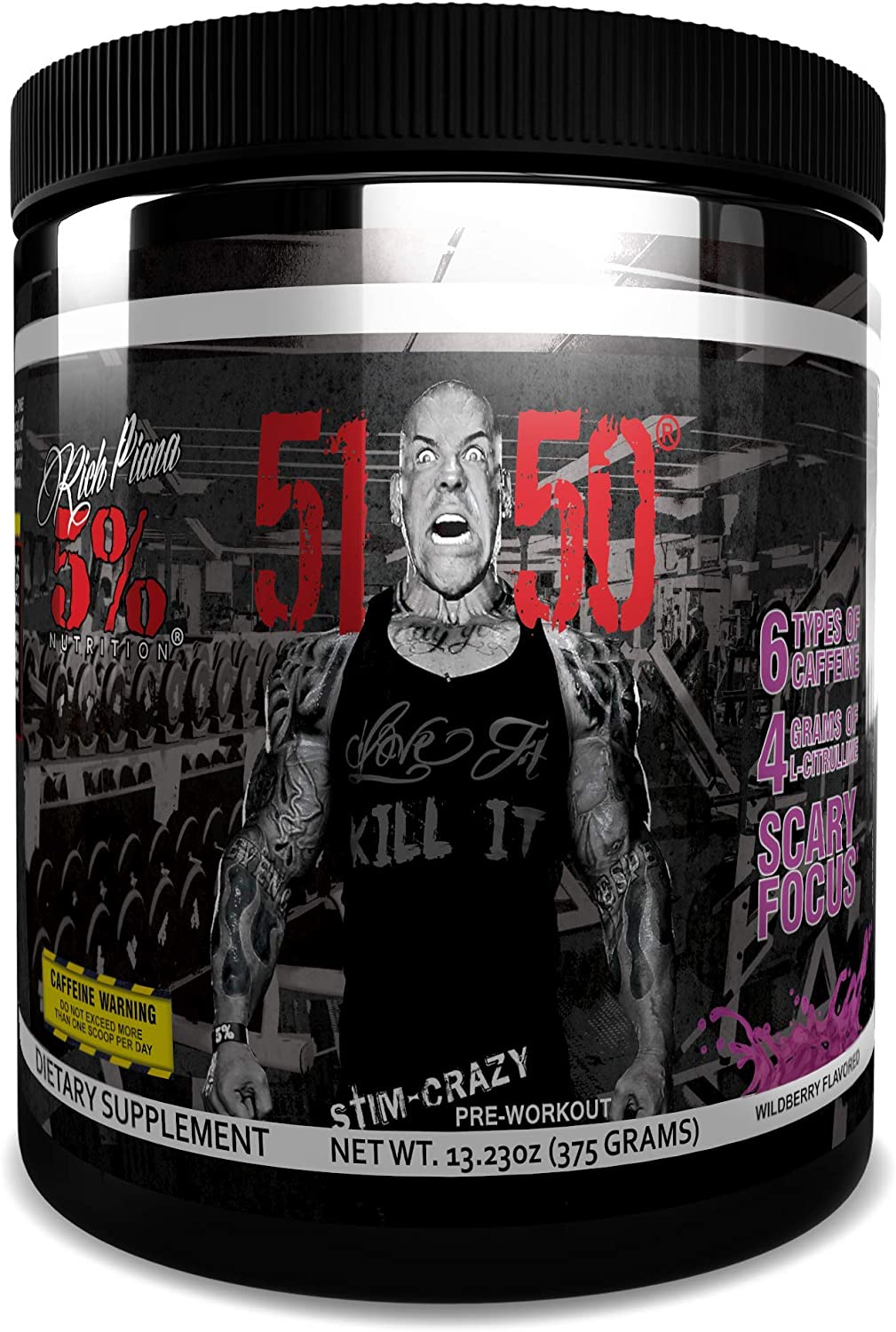 5150 Pre-workout is founded on the legacy of the famous American bodybuilder Rich Piana. He is credited for living on the “5%” principle. He explains that the 5% principle is all about living and doing what 95% of the population will never attempt to do to achieve goals and dreams. Here’s what we noticed: 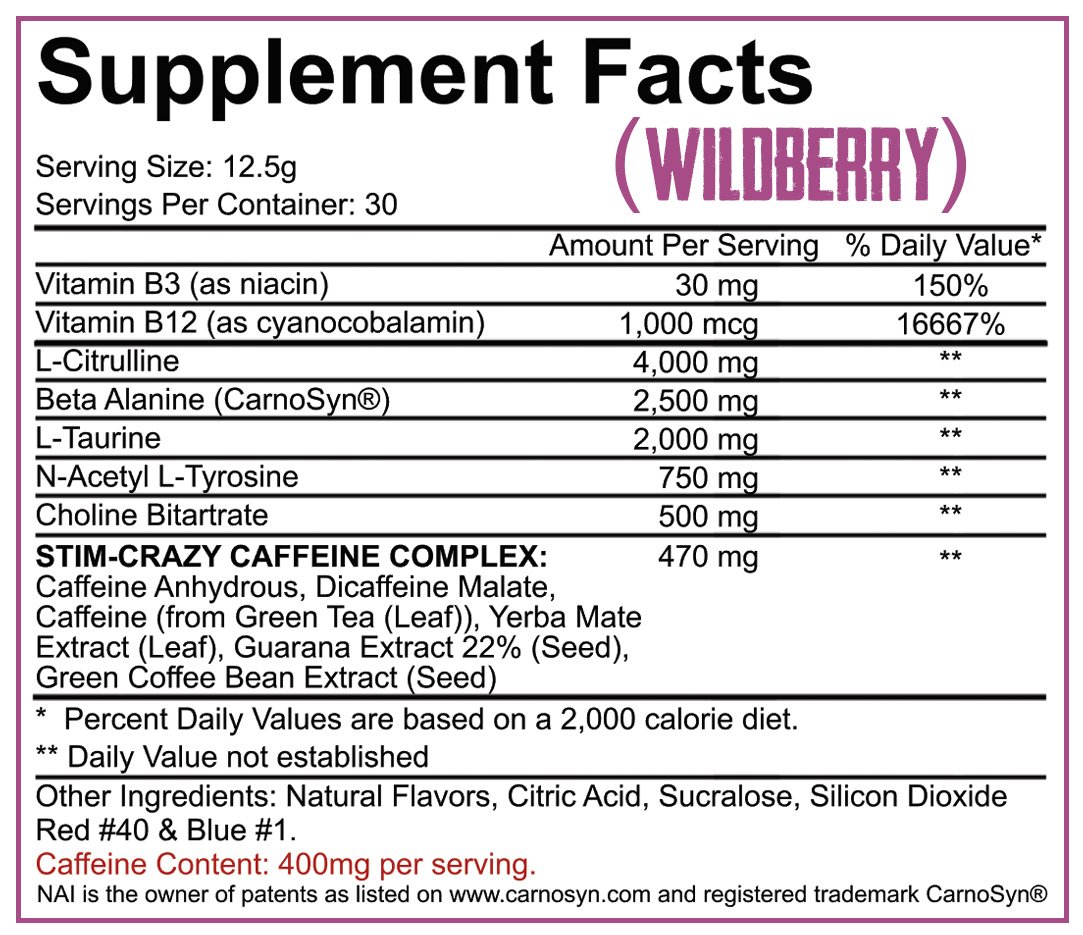 Directions: As a dietary supplement for adults, mix ONE serving (1 scoop) of 5150 pre-workout with 6-8 ounces of water 20-30 minutes before training on an empty stomach. Do not exceed recommended servings. To avoid sleeplessness, do not take within 4 hours of bedtime.

Thinking about ordering 5150? We've put in the research so that you don't have to!

5150 Pre-workout is catered for consumers who just need that stim-feeling, but with some reductions when it comes to side effects. We think it’s aimed at users who are just used to taking heavy caffeine dosages. With a label that says “Stim Crazy,” we’re not surprised.

The brand CarnoSyn is known to reduce itching caused by beta alanine. For caffeine, we do think having alternative sources of caffeine mitigate some of the side effects like jitters, crashing, and headaches. However, we think it would have been smarter to just add an equal dose of theanine instead of all this caffeine alternatives.

5150 Pre-workout is actually not just a big bag of stimulants. Sure, it has 400 mg of caffeine, but let’s not forget about how it also has doses for citrulline, beta alanine, and taurine. It’s capable of delivering massive pumps, provide benefits for decent focus and stress, and unleash a burst of energy.

5150 pre workout also makes sure users know it has lots of caffeine. Most companies do what it takes to hide that fact, but here we have an actual company who is proud of it. We think that’s a good thing, because authenticity is a trait of good companies.

If you’re cool with the 400 mg caffeine dose, 5150 Pre-workout is a good supplement, at least until you find one that isn’t stim-focused.

If you've enjoyed this 5150 pre-workout review, you might also like our in-depth article on the 10 best pre-workouts for pump and vascularity!

Thinking about ordering 5150? Check out some of the best pricing we've found!